The Trump administration now thinks the entire ACA must fall

In a stunning, two-sentence letter submitted to the Fifth Circuit today, the Justice Department announced that it now thinks the entire Affordable Care Act should be enjoined. That’s an even more extreme position than the one it advanced at the district court in Texas v. Azar, when it argued that the court should “only” zero out the protections for people with preexisting conditions.

The bad faith on display here is jaw-dropping. Does the administration really think that the very position it advanced just month ago is so untenable that it must now adopt an even crazier view?

Much as it may dislike the fact, the Trump administration has an obligation to defend acts of Congress. Absent that obligation, the sitting administration could pick and choose which laws it wants to defend, and which it wants to throw under the bus. Indeed, the decision not to defend is close cousin to a decision not to enforce the law. If the ACA really is unconstitutional, wouldn’t continuing to apply the law would violate the very Constitution that empowers the President to act?

Even apart from that, the sheer reckless irresponsibility is hard to overstate. The notion that you could gut the entire ACA and not wreak havoc on the lives of millions of people is insane. The Act  is now part of the plumbing of the health-care system. Which means the Trump administration has now committed itself to a legal position that would inflict untold damage on the American public.

And for what? Every single reputable commentator — on both the left and the right — thinks that Judge O’Connor’s decision invalidating the entire ACA is a joke. To my knowledge, not one has defended Judge O’Connor’s opinion. And no one could. This is not a “reasonable minds can differ” sort of case. It is insanity in print.

Yet here we are. An administration that claims to support protections for people with preexisting conditions has now called for undoing not only the parts of the ACA that protect such conditions, but also the entire Medicaid expansion and parts of the law that shield those with employer-sponsored insurance from punitive annual or lifetime caps. Not to mention hundreds of rules having nothing to do with health insurance, including a raft of new taxes, mandatory labeling of calorie counts at chain restaurants, and rules governing biosimilars.

Maybe you think this level of disdain for an Act of Congress is to be expected from the Trump administration. Maybe it’s too much to process because of Russia and immigration and North Korea. But this is not business as usual. This is far beyond the pale. And it is a serious threat to the rule of law

The end for Obamacare? Trump administration says it will ask a court to throw out entire health law 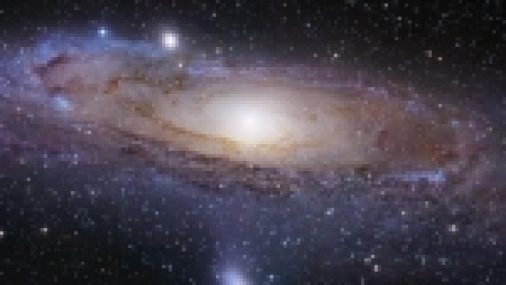 Our Promise To You!

At Georgia Insurance Options, no matter if you’re looking to update your health insurance or if you are looking for a new Georgia life insurance policy, you are our number one priority.